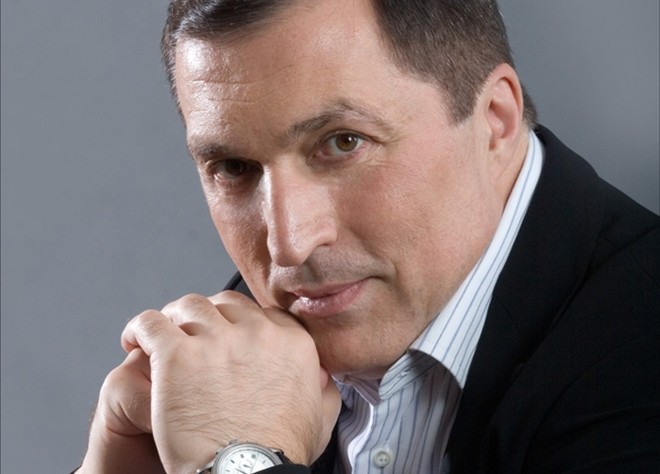 Paata Burchuladze graduated in 1977 from the Tbilisi State Conservatoire. He studied under the supervision of Giulietta Simionato and Edoardo Mueller at Milan's Teatro alla Scala.

He is the Honoured Artist of Georgia, the  Honorary Citizen of Philadelphia, holder of Liberty Bell – symbolic key to Philadelphia City, holder of the following prizes and awards: Lyrical Song Record – prize awarded by the National Academy of the French Ministry of Culture, Iakob Gogebashvili Award for Charity Activities for Orphans, Zakaria Paliashvili State Award, Shota Rustaveli State Award, Vazha-Pshavela Award, Order of Honour, he is the Honorary Citizen of Tbilisi, Rustavi, Poti, Kutaisi, Chokhatauri, Tsalka, Tsinandali and Odessa, Chevalier of the Medal for the Glory of God and Motherland, Chevalier of the Bishop Deed Medal for participation in a charity concert dedicated to the children victims of Beslan tragedy, UN Goodwill Ambassador for charity activities, awarded the Patriarchate Deed and gold enamel breast icon by benedictions of Ilia II, Catholicos Patriarch of All Georgia, awarded St. George golden order by benedictions of Ilia II, Catholicos Patriarch of All Georgia. He is Professor Emeritus at the Tbilisi Vano Sarajishvili State Conservatory, awarded the title of Prince by benedictions of Alexy II, Patriarch of All Russia and resolution of Russian Chamber of Personalities, the title of Kammersanger, Honorary Performer of Germany.

He is the Founder and President of Iavnana Charity Foundation.

He first caused a major sensation at London's Royal Opera House, where he made his debut in 1984 with the role of Ramfis in Aida alongside Katia Ricciarelli and Luciano Pavarotti and conducted by Zubin Mehta.

Invited by Herbert von Karajan (who referred to him as the second Chaliapin) he sang the part of Commendatore in Mozart's Don Giovanni at Salzburg Festival in 1987 and with this legendary conductor he starred in The Requièm Mass in D minor by Mozart and the Messa da Requiem by Verdi as well.

Paata Burchuladze received special acclaim for his role of Boris Godunov and he was invited to inaugurate the Met season 1990-91 with that role which he sang also in London at Covent Garden and in the State Operas of Vienna and Munich as well (the latter opera company saw him singing his 100th performance of Boris in July 1995).